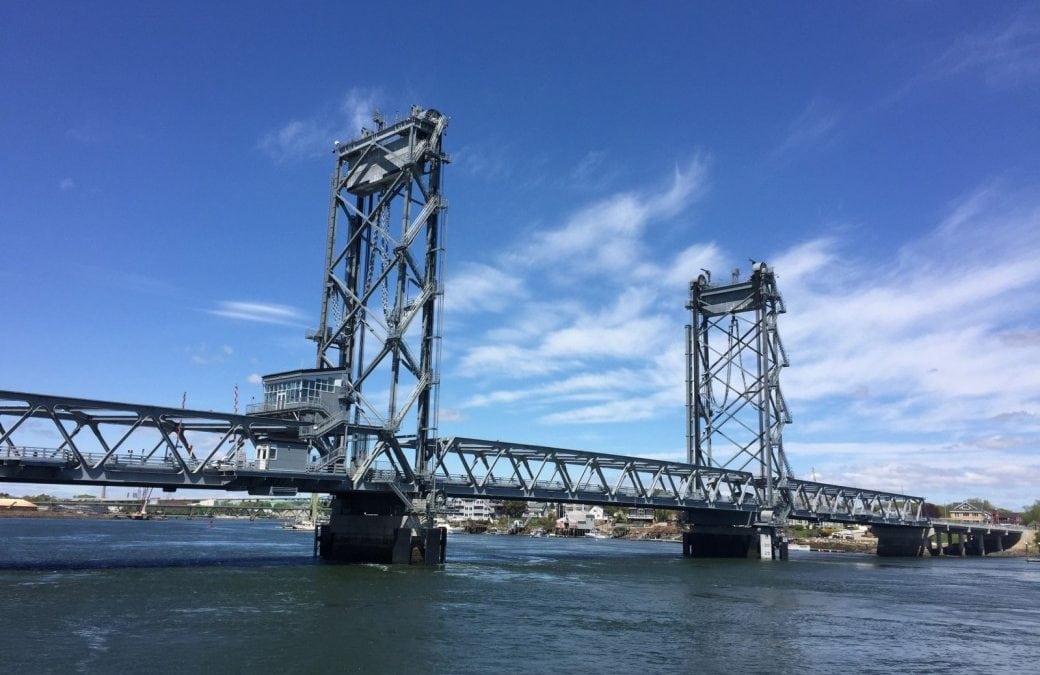 We have our own perfect little gem of a park down on the Piscataqua river waterfront – Prescott Park. I recall an evening we saw a live, open air performance of The Cowboy Junkies who I didn’t quite realize had their heyday around 1988. So, suffice to say there was quite a turnout to see the show of folks my age and older, many of whom were excited to see the Junkies after all these years. “Last time I saw them was 15 years ago” was one particular voice I overheard.  She had a terrific voice, though the songs have a very slow cadence which aligns itself better with recorded performances than live, but they still put on a very pleasant show. Most of us know them as the voice of “Sweet, Sweet Jane” On the Natural Born Killers Soundtrack – originally a Velvet Underground/Lou Reed Tune that works amazingly well with Margo’s haunting voice. 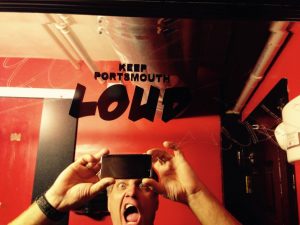 Have to give props to the Prescott Park Arts Festival for bringing in top talent in a donation only revue, in a delightful open air park, each and every Wednesday through Summer. Love the City of Portsmouth for working to keep things like this alive in our communities. Hate that people are actually trying to shut said festivities down, citing ‘loudness’ and noise. Love everyone involved with the backlash called “Keep Portsmouth LOUD!” 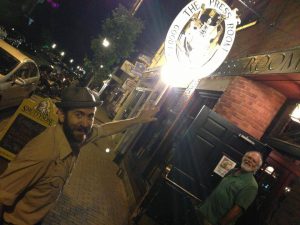